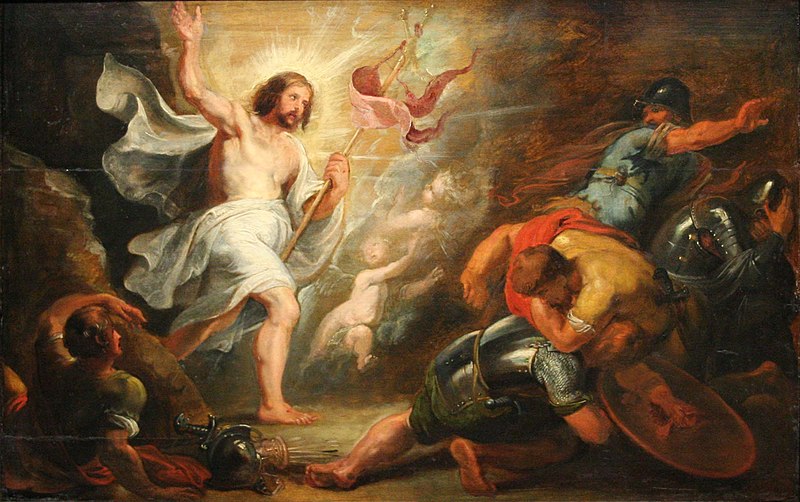 A social revolution [is not] the only one pending: there is a horror of great darkness abroad; Christianity is on its trial; and more than that, the most elementary belief in, and worship of, Almighty God. The judgment to come, the resurrection of the body, the life everlasting,––these fundamental articles of a Christian's faith have come to be pooh-poohed; and this, not only amongst profane persons and ungodly livers, but amongst people of reputation both for goodness and wisdom.[1]

This weekend, we who name Jesus Christ as Savior and Lord remember His passion and resurrection, and we do so as a large but diminishing percentage of the population. Why the decline? And how might we preserve the faith for our children and their children? True, there are some hedonists among us who would defy any bounds placed on self and any God who would say “Thou shalt not.” Yet, it seems likely that there are many who long to be free from the tyranny of self, if only offered a way out. Tragically, too often, a generation living in a consuming society see in the faith of their grandmothers an ideology of self-satisfaction rather than a self-sacrificing river of life.

To be sure, none of us is completely transformed, but have we even made a true beginning? Are we pressing on; upward and inward, according to the power of His resurrection at work in us? Do our children and our neighbors bear witness to this?

There is of course a price to be paid. Easter Sundays only come after Good Fridays. The power of His resurrection, only comes to those who know Him and are willing to follow after Him, sharing in His death[2], most likely a thousand tiny, daily deaths. Will we die with Him that we might rise with Him?

We few, we happy few, we band of brothers;

For he to-day that sheds his blood with me